The funeral has ended.

The week has been a long one for both the Anguillian people and all those who have witnessed and admired this great man, our Father of the Nation, First Chief Minister and Leader of the 1967 Revolution, James Ronald Webster. He was taken around the island one last time in a motorcade on Tuesday and saluted by the many people who lined the roadside. He was lauded by Anguilla’s past and present leaders of government and other bodies as his body laid in the Honourable House of Assembly on Wednesday. 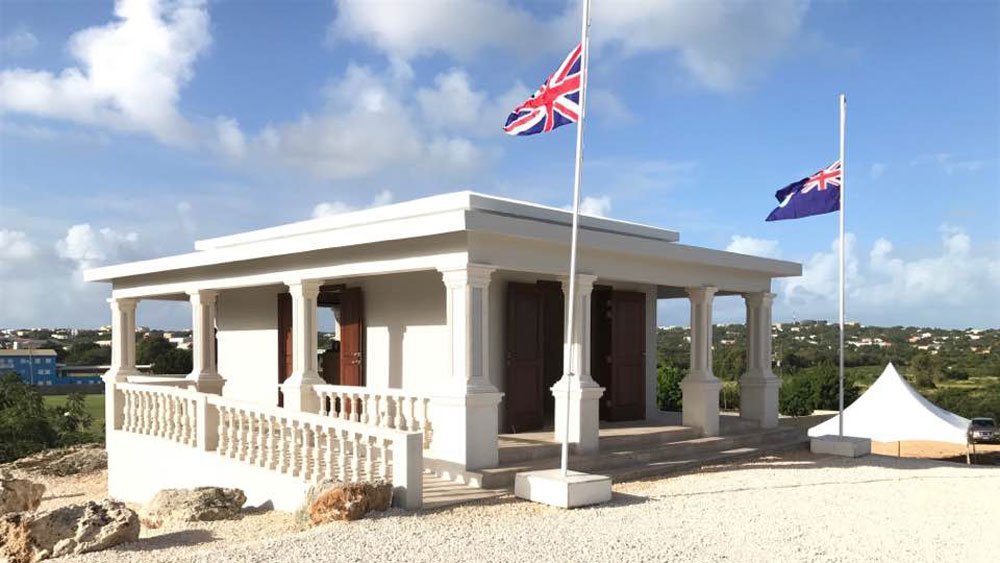 A beautiful mausoleum has been constructed on a rocky outcrop overlooking Pope Hill which will house the remains of Revolutionary Leader, First Chief Minister and Father of the Nation Mr. James Ronald Webster on Friday.

Work on the project began on December 22nd, 2016 under the direction of local architect and principal of Morlen’s Architectual Services Vanburn Andy Brookes.

The following represent the project participants: 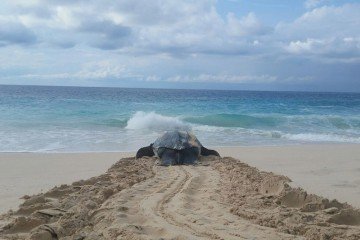