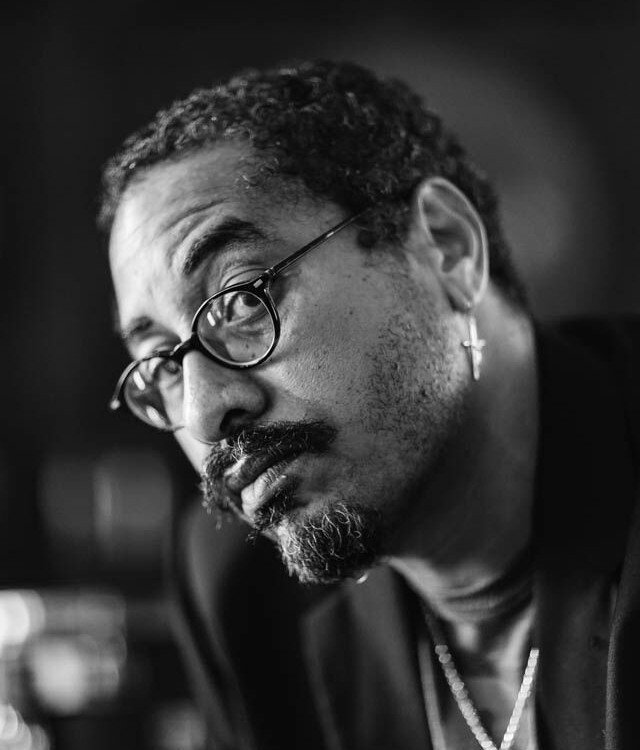 Mr. Davon Carty, an Anguillian born soul had the opportunity to establish a triple R band i.e. “Roots, Rock and Reggae”. As being a musical prodigy, he was able to create and lead the band, British Dependency (also known as B.D) to many successes for the past 3+ years.

His first encounter with member, Jaiden Fleming (drummer) was when he stepped into his office four (4) years ago and gave an unwelcoming and dissatisfactory handshake.

Carty stated that he sent him outside and told him “let’s try this again!” He exclaimed “a handshake is intended to register in a person’s mind; it should leave an impression!”

Tour. Experience. Impact.”
— British Dependency
The band’s quality is elevated with its two other members; the lead singer and guitarist, Ishmael Levi and the bassist, Joyah. With these three (3) talented individuals, they are deemed as one of Anguilla’s best trios who will definitely continue to bring recognition to the talent that Anguilla possesses.

From travelling the region to international countries, he has brought British Dependency to places like Abidjan Cote d Ivorie, Morocco and 31 U.S states in total including the East and West coast of the U.S. Being a philosophical person, he instils such value and modesty to British Dependency. “B.D is not boastful”, he says, “They raise a high value on ‘mutualism’— persons can feel and learn from them and vice versa.”

About British Dependency — the Founder’s Words

In life, challenges are not the abnormality — it is the norm!”
— Mr. Davon Carty
British Dependency has a continuing theme of wisdom and a process of opening minds. Due to their influential and inspirational vibes, they enjoy assisting in upbringing hence the reason behind their summer programme Drum Camp. They have gifted over $10,000 worth of equipment to St. Kitts.

He continues, “In terms of experience, it has definitely been a rollercoaster, however, it never fazed or changed our being.”  British Dependency is very reserved, albeit, they try not to be as social media is very powerful and they are too passionate and invested in the real world. They take in the moment hence the reason why social media does not hear of them as much. “It is not easy to always be on the go”, Carty said, “The adventure comes with consequences, the good and the bad; it isn’t all smiles.”

Believe it or not; regional or international, the world provides content for British Dependency’s music, they only formulate the lyrics and arrange the music. They developed a habit of not just recording music but recording the experience as well. Their recordings are done while they perform. “We are as- live and as unusual as it is, this is to be real and RAW.”

Due to its conscious and soulful vibes, British Dependency has kindled many relationships with persons in and out of the industry. Persons like Victor Lewis, Brad Hennings and Alex Boicel contribute a lot to the effectiveness and efficiency of the band and their success to date. They are elated with the movement that is created through the music.

British Dependency’s official album entitled R.E.D. is acronymised for ‘Represent. Empower. Defend’. Prior to its release, it has been pending for approximately three (3) years. However, subsequent to the loss of a member, B.D decided to enhance the content and today, February 24th, 2017, the album has been released. It speaks about politics, crime and violence; particularly about Anguilla’s darkest times.

R.E.D. is opened for everyone’s opinion and consumption. Its purpose is to contribute a raw essence of our collective souls as well as to depict an artistically, musically and intellectually honest perspective of life and British Dependency.

The setting for R.E.D. is Anguilla. Links were made to persons like Stacy Quakenbush and Mike Powell who are documenters and photographers, Collin Bulby York and Dwayne Anglin who are producers and writers. They all made R.E.D possible. It is now digitally on most musical platforms. Listen to the album on SoundCloud and, purchase it on iTunes. The secret behind the success of the album and the band revolves around their philosophy that “Opening minds are very critical.”

The mentality is not about travelling as a tourist; it’s about the mission, your purpose to travel, as well the impact that you intend to have on persons’ lives.”
— Mr. Davon Carty
In April, British Dependency intends to form a Hip-hop camp. Known executives, namely Ivan Berry – who is Deanna Mussington’s manager – as well as Sha Money -an executive behind 50 Cents’ success, will contribute to the success of the camp.

The band also plans to travel to Columbia, the USA, and possibilities in Africa, Canada and Europe this year. They intend to spread their vibes and message to the residents there.

British Dependency does not do anything for “fame”. They consider themselves as selfless and only on a mission.

And, before you go, close your eyes and vibe with us! 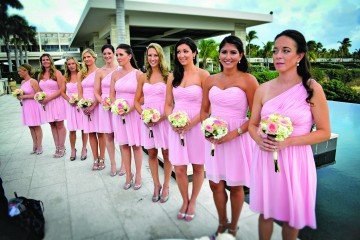