2020 Anguilla Summer Festival
17130008
DD
days
:
HH
hours
:
MM
min
:
SS
sec
Music evokes so many feelings in us, memories, nostalgia, things that are connected to our past.”
— Olga Kurylenko
Call the doctor! I think I had a Soca Relapse! I need another, BETTER dose!

AXA BOY Entertainment has done it AGAIN! Now, one of the “turn to if you want something done” event organisers, it seems like they specialise in fulfilling the requests of the people of Anguilla where it concerns the entertainment arena.

Their most lauded initiative, to date, was the co-ordination of the Better Band reunion, a band whose legacy still resonates even after 10 years of not being together. Their event for this year’s Summer Festival, Soca Relapse, held in the Landsome Bowl Cultural Centre was another one for the books!

Pull Up! Throw It Back!

There’s nothing quite like a nostalgic, “blast from the past”, mix that cools the heart – hit after hit! It’s so gratifying that you can’t help the reflex to exclaim “Yooooo! Chune!!!!” and let the music sway you as your fond memories resurface.

DJ Bless PCS opened the night as he ironically blessed us with his diversified selection of songs – taking us ‘island hopping’ in a time machine as he transitioned seamlessly between songs from across the Caribbean, building up from the Classics and ultimately, climaxing with the modern soca music.

Once again, the talented DJ Jeanie played double roles as host and deejay.

They are on a mission “to take Dominica and its music throughout the world”. 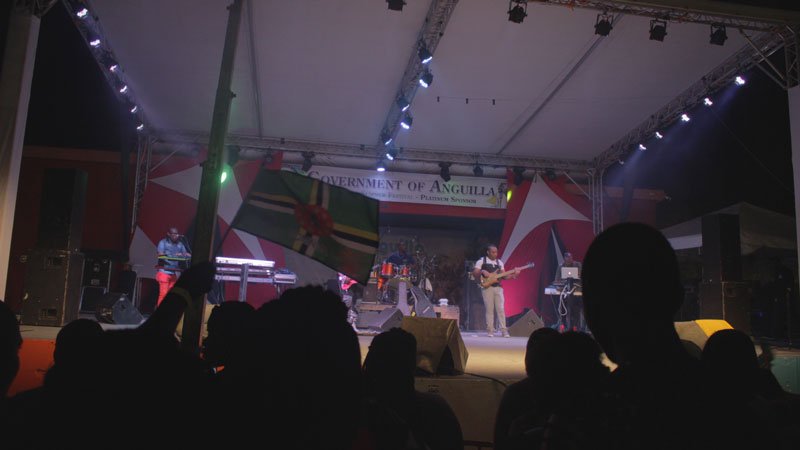 Triple Kay International, the ‘Bouyon (“a mixture of rhythms, melodies, and musical styles from genres, such as Soca, Zouk, and traditional genres native to Dominica”) Specialists’, especially stood out to the Dominicans as well as all of the other nationalities present with their energy-filled Bouyon performances and their entertaining versions of international tunes. 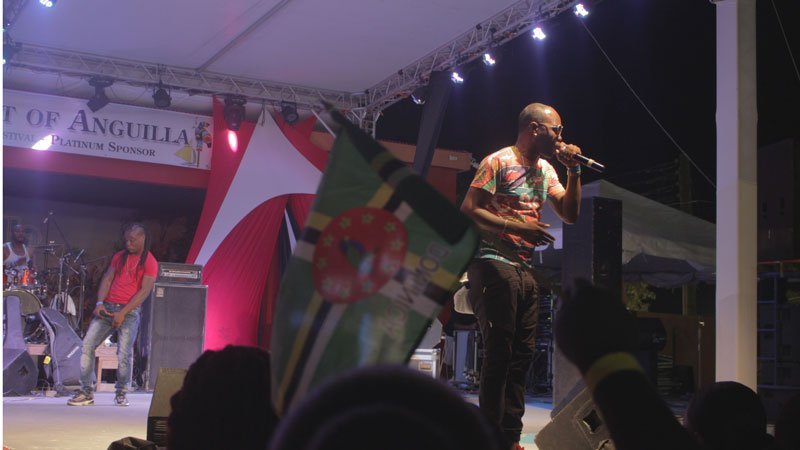 The two vocalists of Triple Kay did a phenomenal job getting the crowd engaged in their performances. Shirtless? No problem. The ladies went wild and became even more excited to witness the well-refined dance moves of the performer.

Red, Green, Yellow, Blue! Show me your colours!”
The crowd was moving from before but when the young, vibrant Bouyon artiste, Starsha, came on stage to join the band, added a flair to the already crowd-moving performance. Paired with her powerful range, her stage presence was the icing on the cake.

The ‘class clown’ embraced his natural wittiness, compiled his ideas and decided to produce videos that would generate monumental reactions by the public – garnering thousands of views and hundreds of shares.

His talent and growing popularity has landed him the opportunity to make an appearance at the Better Band Reunion and then a special appearance at Soca Relapse to display his literary prowess in a comedic monologue.

What has Agnes, YSM’s girlfriend, done now? Find out below:

Laughter is the best medicine so here’s another video…

“Who feeling Soggy? Who feeling wet?… Down wet with sweat…” and from the rain.

Woosh… The rain came down just before Better Band’s performance. Nevertheless, from the time, Better Band hit the stage, it was clear that the rain couldn’t stop us from enjoying the sweet melodies that travelled through the large, tight cluster of Better Band enthusiasts whilst being saturated by their endless vibes. 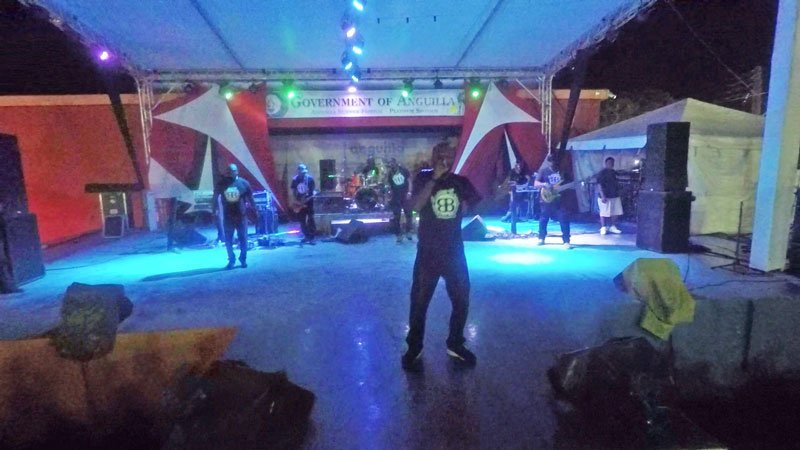 From the timeless love songs to the songs that made you give your “best wuk up” – sweat dripping and rain falling. It was just too sweet to run for shelter and sacrifice the extraordinary opportunity of enjoying the impressive Better Band.

There was little surprise that so many persons stood in the pouring rain. Well, they couldn’t take a chance with what might be their last opportunity, for a very long time, to see the legendary band.

If you weren’t there, you definitely missed a great one! Better Band, taking your mind and body to another level! Another Better Band performance? Yes, please!

3 hours of Better vibes with the enchanting Bouyon rhythms, comedy and fantastic music, it is safe to say that the attendees got a fair dose of awesomeness! 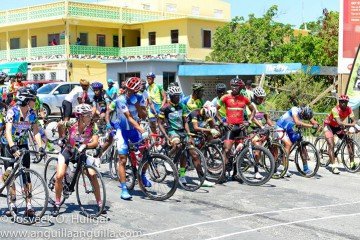 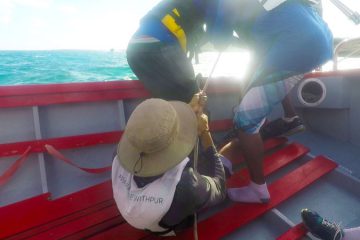