Jayda Hughes / March 22, 2019 / 489
0
Jayda Hughes 2019-03-22
Behind of every successful woman, is a tribe of other successful women”
The ballroom of CuisinArt Resort and Spa was graced with over 100 successful women who were accentuated by their beautiful hats and heels worn at the annual Hats and Heels lunch on March 3rd, 2019 – part of the annual Women’s Week celebrations.

Hats and Heels, a non-profit organisation aimed at empowering women and making them feel more safe in society, was well attended and enjoyed!

Ife Badejo discussed gender equality in economics, women and power. Her speech included imperative points on how women should assert themselves in all areas of life and that we should not feel limited to any opportunity because of gender.

Jean Dyer gave a speech regarding women in the legal profession, surviving and thriving in a man’s world. She used her personal experiences to discuss the challenges she as a woman faced during her legal career but she also mentioned how she overcame those challenges.

Josephine Gumbs-Connor also discussed gender equality but added a political dimension. She reassured the attendees that women do have a say in the political arena and seat at the table but we have to take the initiative.

There was an electrifying speech by Mercedes van der Waals-Wyatt, she made all the women attending feel uplifted.

And lastly, Drea Kelly spoke passionately to the audience about the truth about domestic violence and how we can prevent and overcome it in the future. Drea’s speech was heartfelt, raw and relevant. She certainly left all the attendees feeling empowered.

The event which aims to raise funds to establish the island’s first domestic violence hotline is well on its way to success through numerous pledges and fund raising.

Hats and Heels definitely provided a grand opportunity for women, and men, to celebrate women and discuss ways in which women can have a voice and place in all aspects of our society. 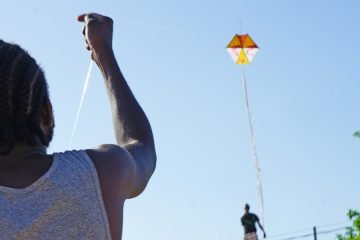 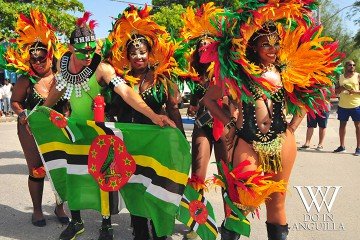