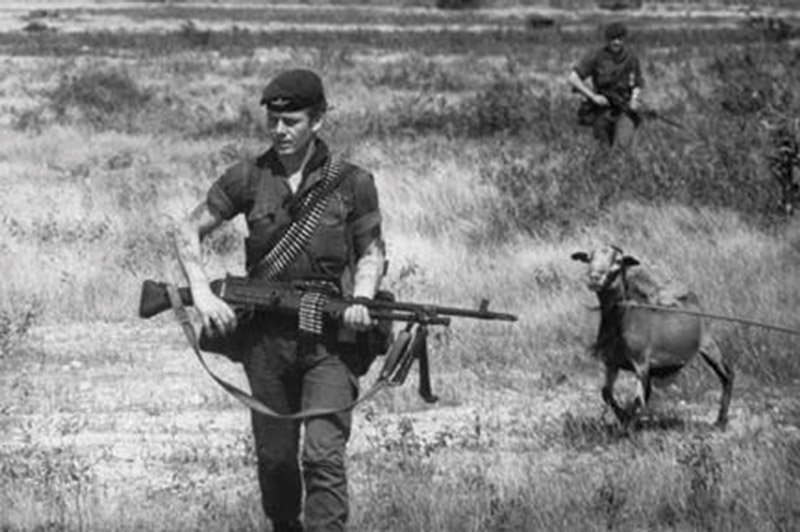 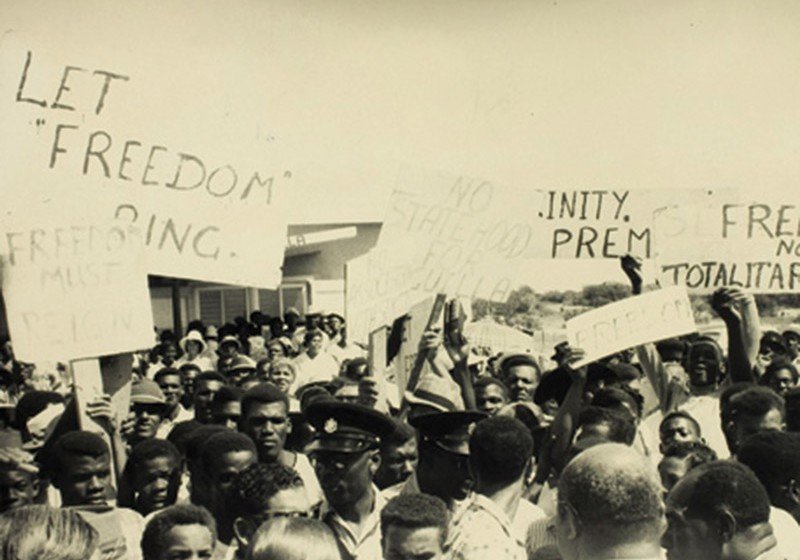 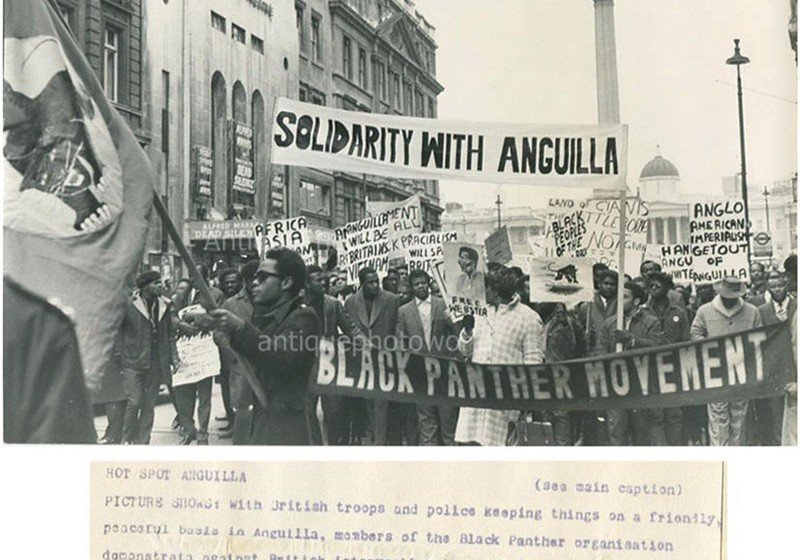 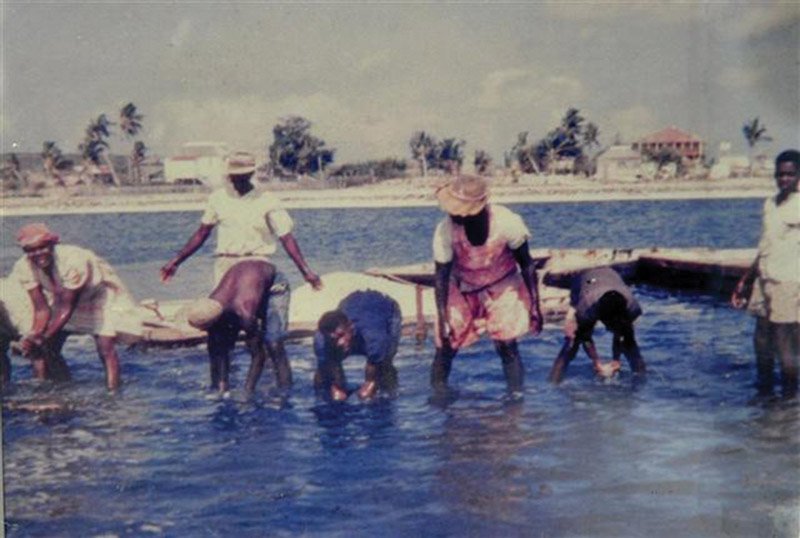 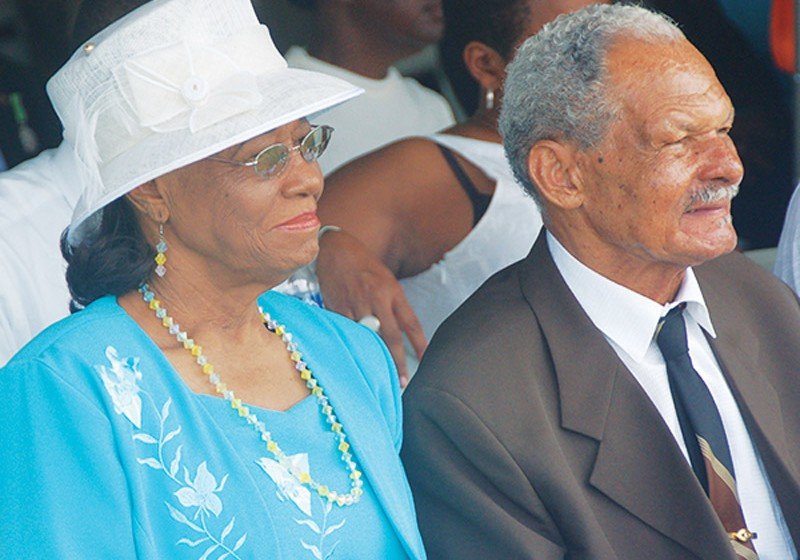 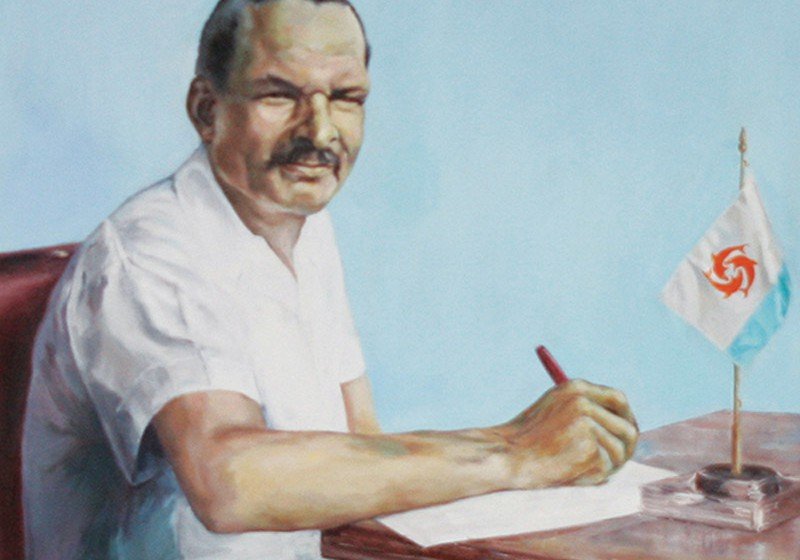 Today, Anguilla mourns. Today, the Father of the Nation, Leader of the Revolution and an inspiration for many, James Ronald Webster, has passed.

As a child, I knew him to be the peaceful man who sat ever so humbly on the right side of the St. Augustine’s Anglican Church. Religiously he attended, occupying the same spot – close to the end of the pew on the southern side where he could easily stand during peace and shake everyone’s hands. Though, as a little boy, I never understood the gravity of his contributions to his island, I always admired his presence.

As I became older, I heard the stories of the part he played with other heroic Anguillians during the 1967 Revolution. I heard them at school, from others, books and newspapers but mostly from my grandfather who assisted in the revolutionary efforts. I heard of his ability to mobilize the crowds at rallies and many other stories which made the Anguilla Revolution at times seem like a scene out of a James Bond film.

“He told me that countries do not develop people, but that people develop countries.”
— HE the Governor, Ms Christina Scott

But, if there was one thing he was able to accomplish, it was to ignite the spirit of unity. The revolution brought persons from all ends of Anguilla together for the common good and garnered the support of others across the world for the “bloodless” revolution. His steadfast nature under immense pressure helped to keep the spirit alive up until the very end. In a statement on the passing of Mr. Webster by HE the Governor, Ms. Christina Scott wrote “He demonstrated how, through force of character, nations can be formed and grow through peaceful, purposeful actions. That by coming together, and looking to the future with common intent and for the good of all, fairness and opportunity can prevail… He told me that countries do not develop people, but that people develop countries.”

While I recount on what I was told and read, memories of my personal interactions with Mr. Webster help me to picture the man that he was until this very day. My involvement in What We Do In Anguilla, as a photographer, gave me a front row seat at the Anguilla Day celebrations on the James Ronald Webster Park to the passion he had for Anguilla and the message of unity he so frequently rendered. And, every Sunday at church, I would look forward to the peace in order to greet him and exchange a firm handshake and a smile.

I am quite certain that that handshake and smile meant the same to others as it did to me. It was the transfer of mutual respect, a gesture of acknowledgement and to me, the granting of the gift of unity he possessed to each and every person who exchanged that sincere handshake.

With this in mind, I call upon others to recall the Anguilla he stood for, the passion he gave and the lessons he taught. You hold within you the ability to unite others; it was passed on through that firm handshake and from your parents, grandparents and great grandparents.

May unity reign in this time of mourning and beyond. For the sake of the present and the future, may we all unite. 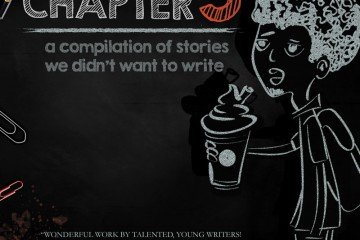