The 26 year old wicketkeeper will captain the WICB President’s XI as they play against England on Monday, February 27 at Warner Park in St Kitts. See match schedule below.

We congratulate Jahmar as he continues to soar along with his fellow Anguillian cricketers Chesney Hughes and Montcin Hodge. 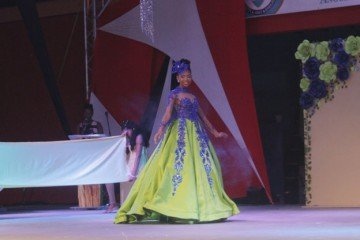