Hughes, 19, was born on the British overseas territory of Anguilla, but has held a British passport since birth. His training partner is Usain Bolt and he is already being compared with the Jamaican six-time Olympic champion.

Hughes said he was  “ecstatic” and “grateful” to represent Team GB.

Training with Bolt is a phenomenal experience, it’s been a dream come true for me, 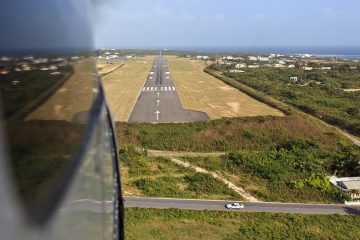